With the totally out of left field heel-turn of Emma from long-time matriarch of the X-men and hero to all-of-sudden villain cos … “reasons” we’re left with one question ; who followed her?

We know Havok saved Emma from the icy hypocritical grasp of the inhuman Medusa, but did he stay with her? It seemed like a one off save in honor of his deceased brother. Would the cuckoos have followed her? We’ll have to wait and see. What we do know is she has followers. In this weeks Extraordinary X-men there are a couple of panels of interest. Let’s take a look.

So Old Man Logan announces that Emma has Cronies. Other than Storm and Forge not showing any surprise in this belief, this indicates that Whoever did follow Emma aren’t the usual suspects and aren’t current X-men. In the below panel Cerebra says that with time and the correct equipment she could track “them.”

This got me thinking  about a new team of Hellions that would follow Emma. I dubbed them the Brotherhood of all new Hellions and with one obvious exception, all of them are affiliated with the New Mutants storyline “the rise and fall of the new mutants” by Zeb Wells. What better Hellions than some surviving Inferno babies? Most of the Inferno babies didn’t have code names but to go along with the new Brotherhood theme I renamed all the team members after prominent X-men villains having them take up the new mantle of their namesake.

First up is Emma’s number one follower, other than the Cuckoos, … Hellion. 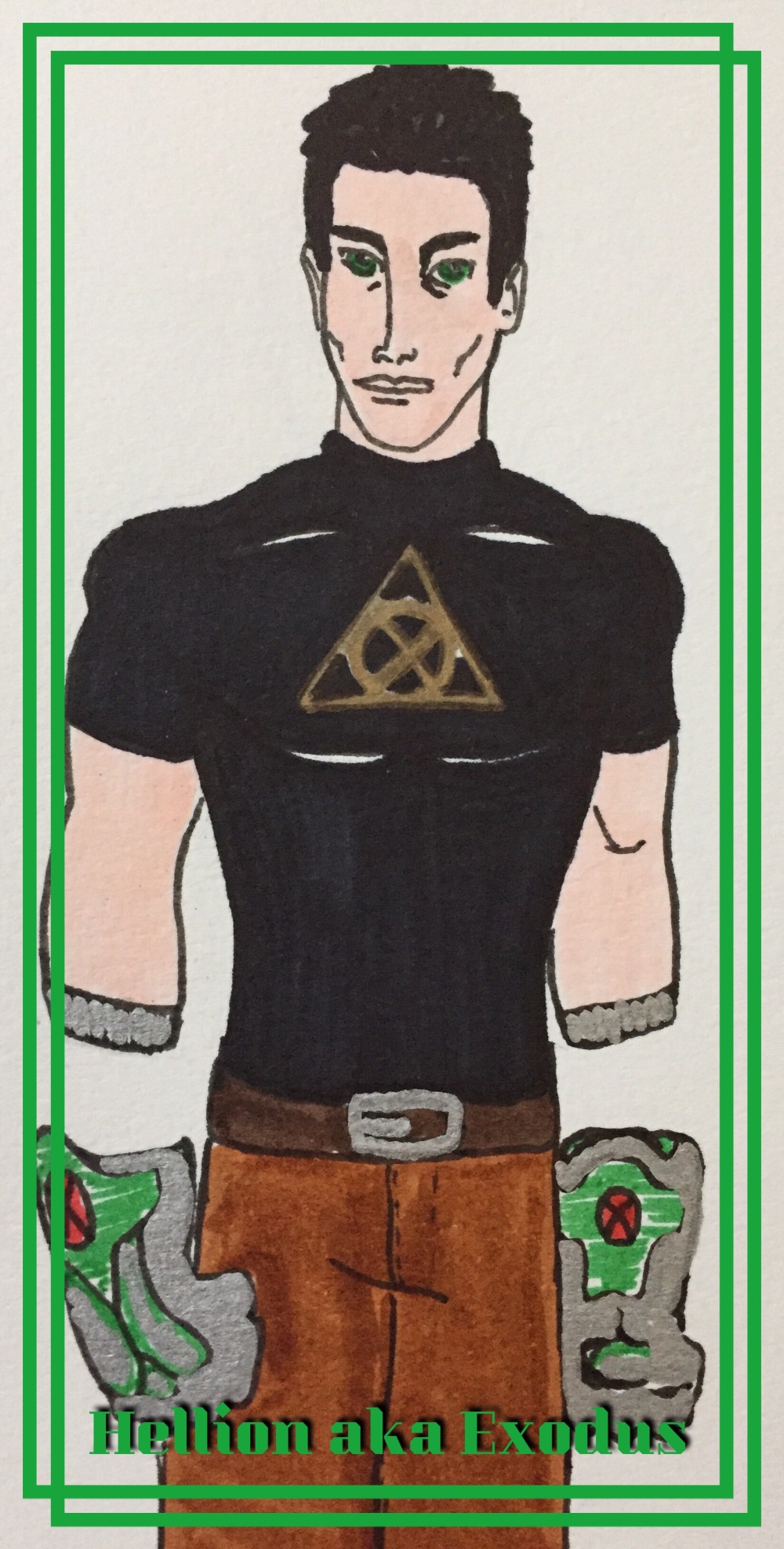 I chose The name Exodus as it felt like a great name to explain a new direction and focus for Hellion. I’ve wanted Hellion to take a more prominent role in the x-men for a long time but if he can’t be taken seriously as a hero, hopefully as Emma’s right hand man he’d be a force to be reckoned with under direct tutelage from Emma again.

Trista had a neat power. Her mutated backwards language replaced her victims thoughts with her own. She fell victim to Cyphers use of the magic computer that Taki built for N’astirh. I’d have her regain her mouth and take on the name Mystique. 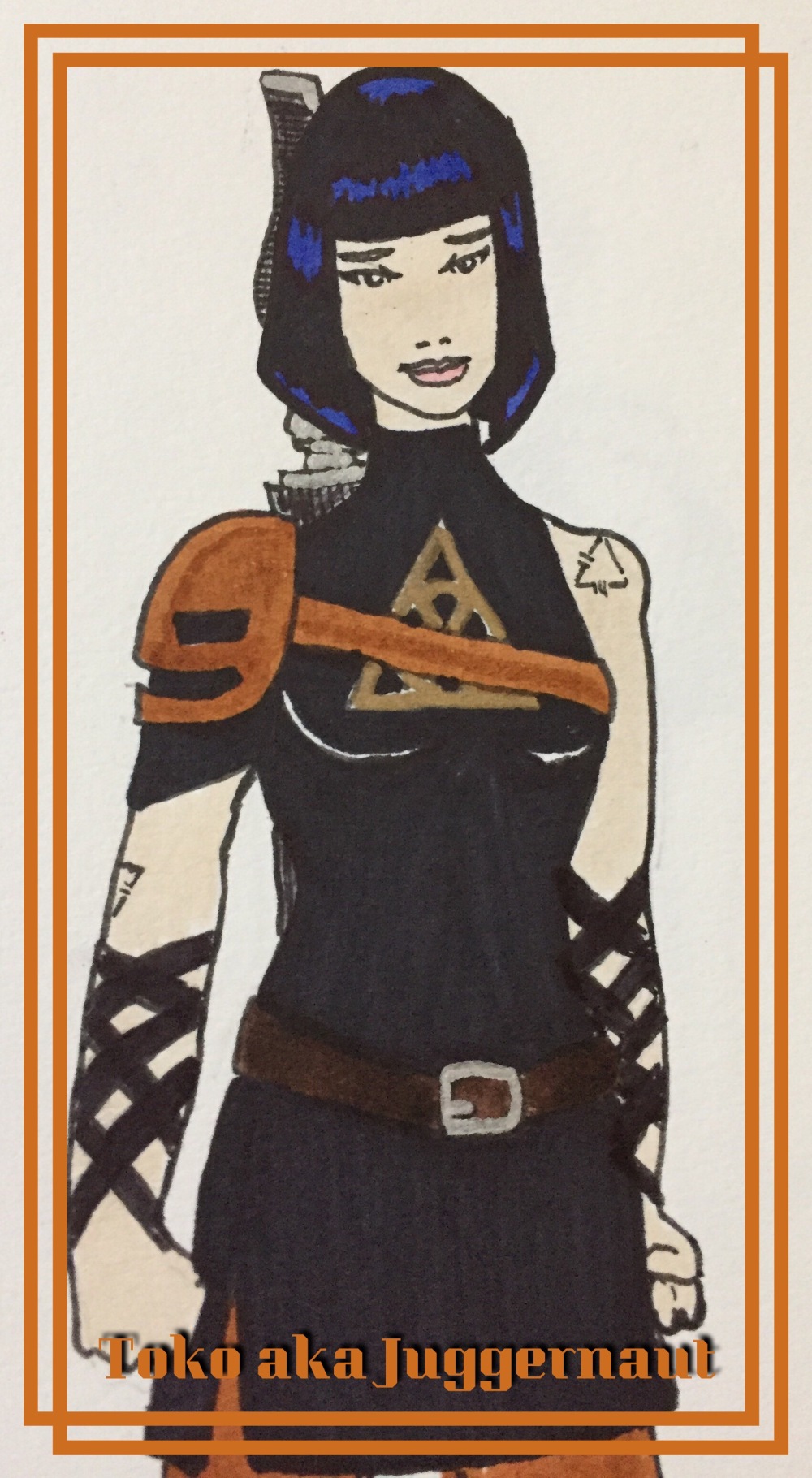 The indestructible Toko would take on the mantle of Juggernaut. 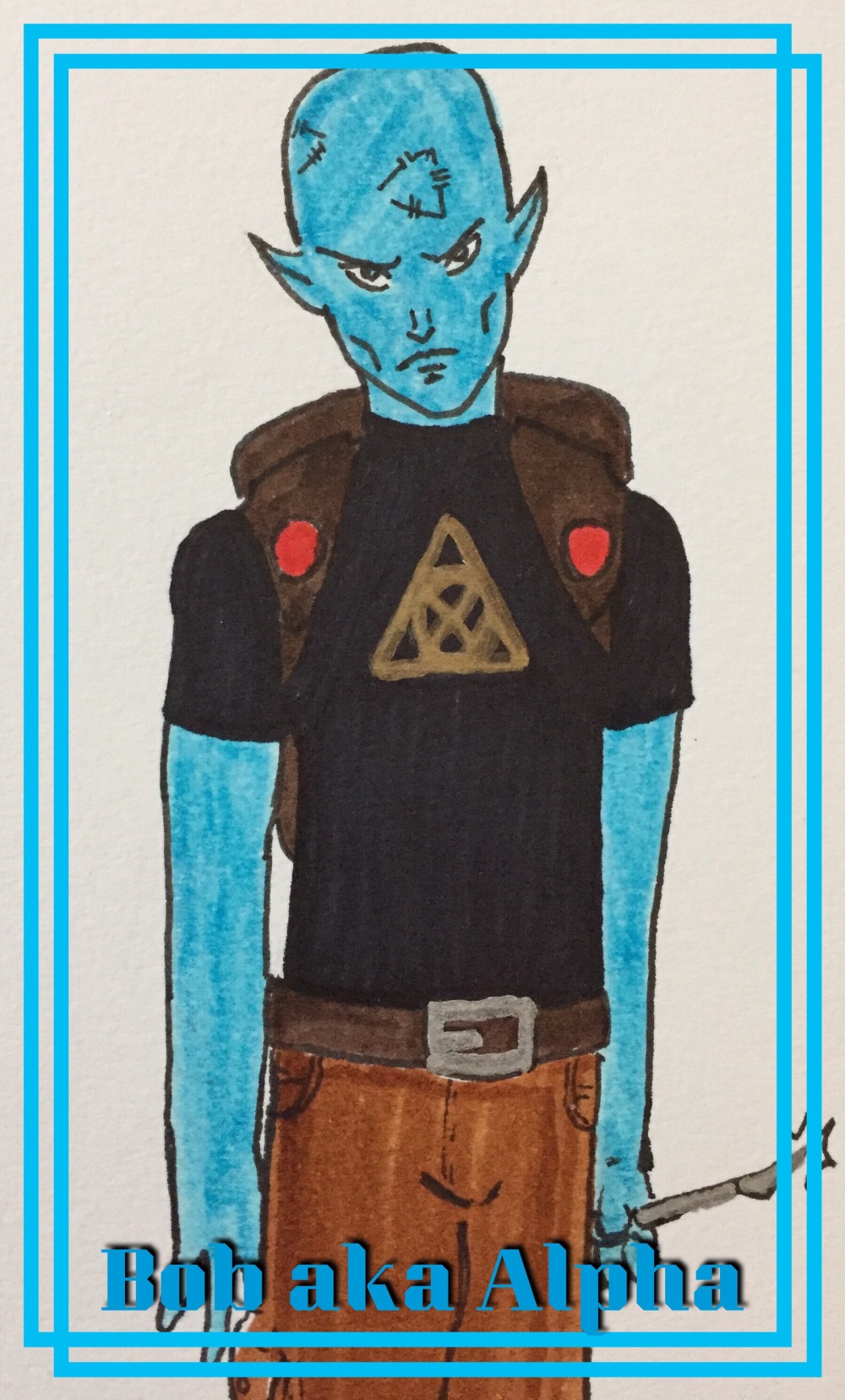 Bob was seen as the weakest of the inferno babies but had such an interesting power. I renamed him Alpha as he’d be able remove parts of his body to become mini versions of himself and rename each part after every letter of the Greek alphabet. 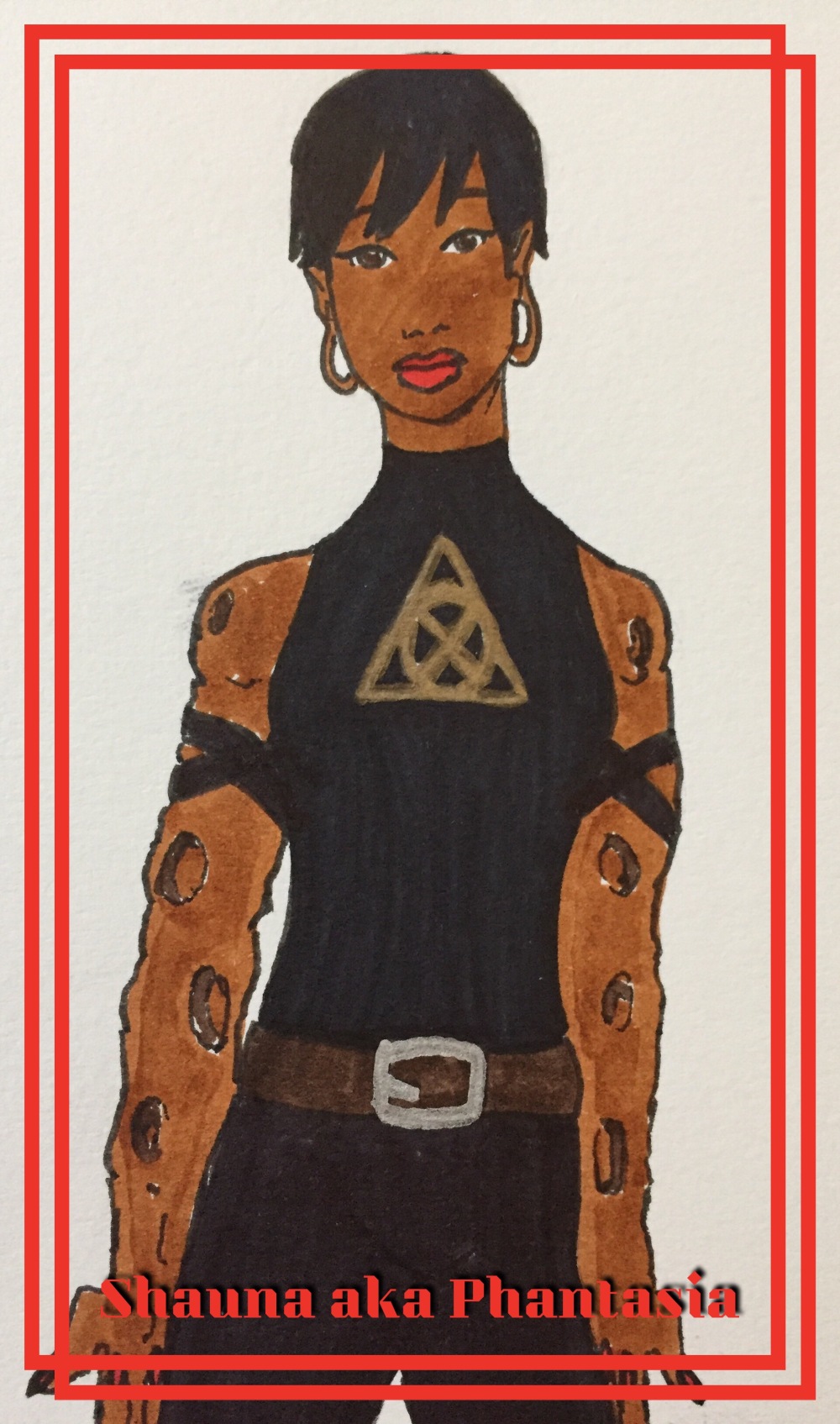 Shauna, who’s touch acted like an opiate. She was able to take down Magik with just a touch. I’d have her take the mantle of the lesser remembered Phantasia. 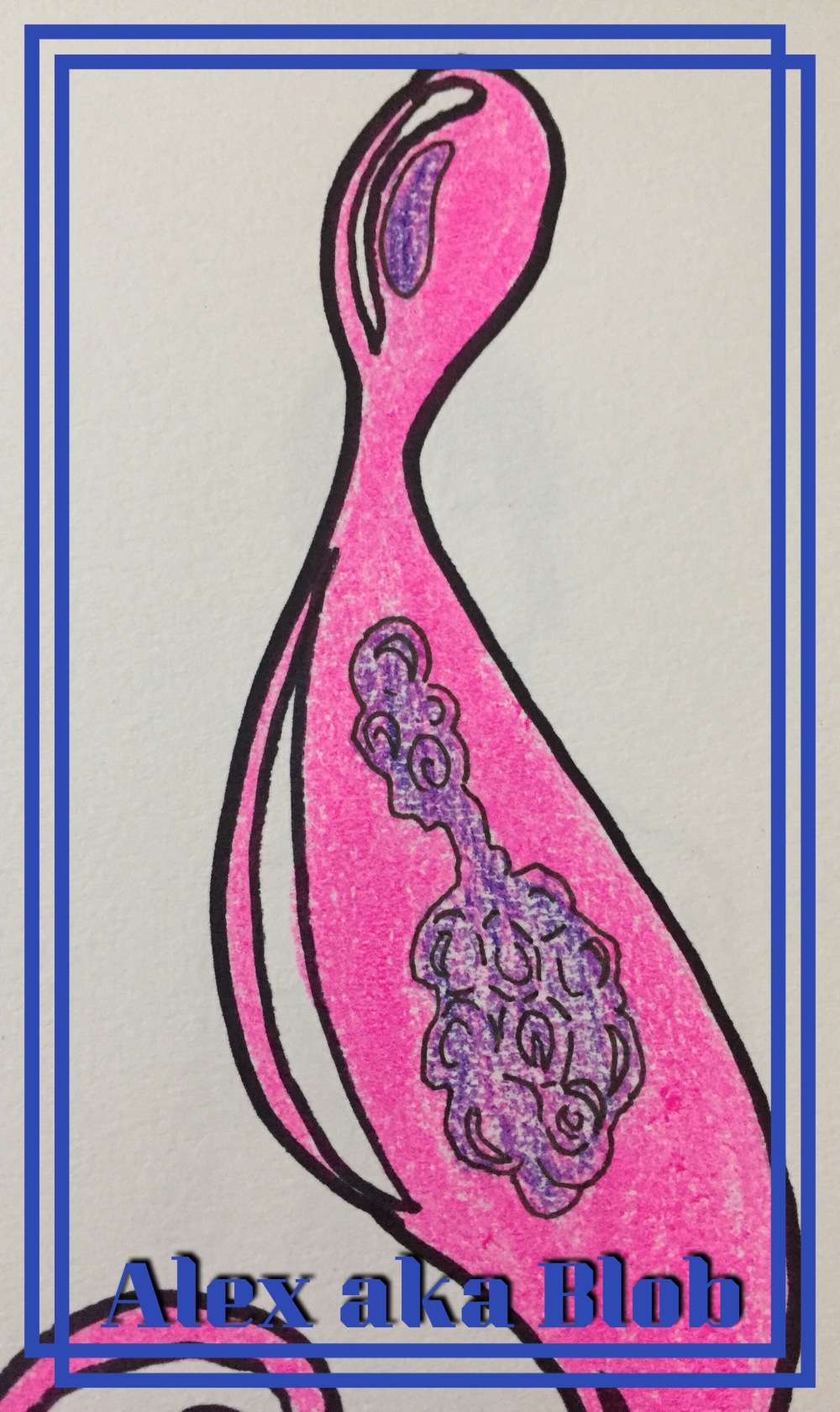 And lastly Alex his new name made a lot of sense. Able to encase his enemies in his own plasmoid body he quickly took out both Karma and Cannonball.

Well there you have it. Let me know if you’d change any of their names or tell me who you think will become one of Emma’s followers.